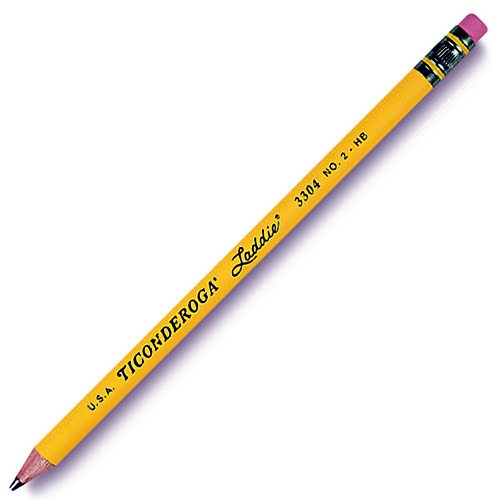 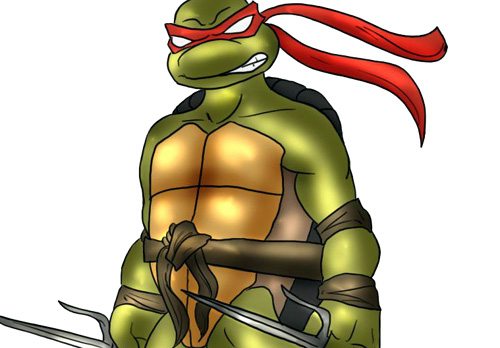 when a kid would rather
hang out in the bathroom
next to a puddle of
questionable liquid
than be in class
it’s time for someone
to give a fuck. i tell him
the truth – i was making
photocopies – i overheard
he walked out of class –
and after 26 double-sided
dittos ran off he still hadn’t
made it to the principal’s office –
he wasn’t my responsibility anymore,
but i wanted to make sure he didn’t
decide to walk home.
he’s too small to cross
mantan ave by himself.
no matter how tough he talks
i see the little man
with the ninja turtles coloring book.
i can’t give him much help
but i can try to keep him from harm 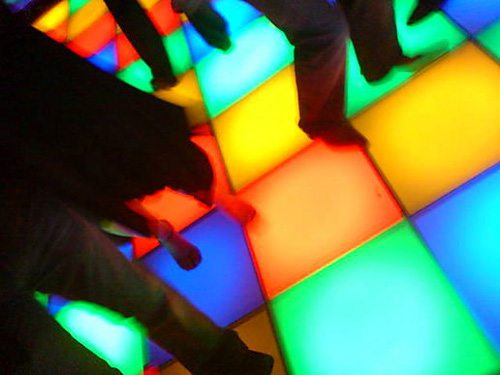 how many nights later
did the boy who threw that
party use a flame thrower
to light himself on fire? 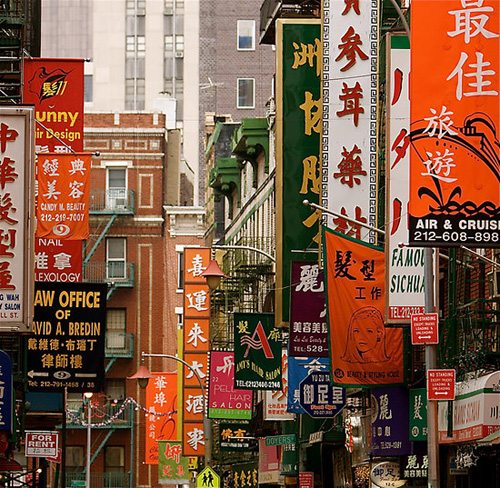 I can do that time, no problem
but I don’t need to
because if I want to cop I call my sponsor… 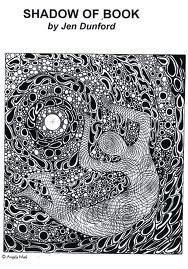 I came to know Jen Dunford in 1996 while she was a freshman in high shool. At the time I was acting as the poetry editor of the now defunct 24/7 Art Zine. Jen had submitted some poems for consideration. I had never received a submission from anyone that young, and was hesitant at first to include her in a publication not meant for the living room coffee table. I worried what her parents would think. I gave in after deciding that if someone that young took the time to pick up the zine (distributed for free around town), read it and submit work of their own, then that someone wasn’t going to leave it hanging around for their parents to read in the first place. Plus, she stated in her cover letter that she was a fan of William Burroughs. That alone provided me with the final stamp of approval.

I guess you could say that first batch of poems she submitted were the typical “coming of age” poems that all young poets experience. But hers had a sharp edge to them that immediately caught my attention. They weren’t contrived or overly refined replicas of dead poets. They were raw “in your face poems” about life, love, and loss. But what truly made them different was that they transcended the personal by speaking for all of us who at one time or another have experienced that seemingly desperate search for someone to share time and space with. When a fifteen year old kid is writing poetry that breaks through their own shell, you can’t help but take notice and realize they’re already ahead of the curve in the poetry game.

When the poem I selected for publication found its way into print, I received a thank you note from her along with a request to send me more poems she thought might need some editing. For me, it was an unusual request, but one I couldn’t turn down from someone so young and full of potential. It also marked the beginning of a correspondence through letters lasting throughout her high school career and beyond.

I met Jen for the first time when she asked me to give a reading for her “poetry club” at school. She was shy almost to a fault, and very polite – like you would expect a young lady attending a prestigious catholic high school to be. It was hard for me to imagine her as the sometimes “sassy” character who showed up in her poems. It wasn’t at all hard for me though to imagine her going off to college and a career of her choice, and that I would become a good yet distant memory in the years to follow. I never imagined her to “take the road less traveled” onceher high school years came to an end.

I didn’t hear from her again until the fall after her graduation. She phoned to tell me she wasn’t ready for college. She had moved away from her parents and in with a group of friends in a “not so nice” part of the city. She was working at a hot dog stand. I let her know of my disappointment as gently as I could put it, and encouraged her to stay in touch. I think what bothered me most though was her lackadaisical attitude – an attitude that reflected the lifestyle of the crowd she was hanging around with.

I had come to realize that beneath the bravado and precocious insights found in her poetry, she was deepdown a “scared little kid” who lacked the confidence in her abilities to “make it” in the so-called “normal world.” But most of all I worried about her increasing drug use. I had been down that road before and was quite familiar with the bumps and detours along the way. As time passed I began to feel like her surrogate father. I’d get mad and lecture her. To her credit, she never complained or made excuses for the situation she was struggeling with. She never made you think she was feeling sorry for herself. Somehow, her self-deprecating humor managed to carry the day, afford her enough strength to carry on. I remember telling her one day that the day would come when I wouldn’t trust her at all that much because of the drugs. I told her that because I knew it would hurt. And I knew she had to know that kind of hurt before she’d ever get that “monkey off her back.”

I don’t know if any of what I ever said to her really worked, or if it was divine intervention – if there is such a thing. Perhaps it’s more honest to simply say she did it on her own. I don’t know how (in the years that followed) she managed to garner college degrees in english and psychology while suffering a drug habit and practically living in the streets. I don’t know of other hurdles she had to jump over to escape that scene. I’m just glad she made it through to tell us a little bit about it. Dave Church, Providence, RI, August 14, 2008 |