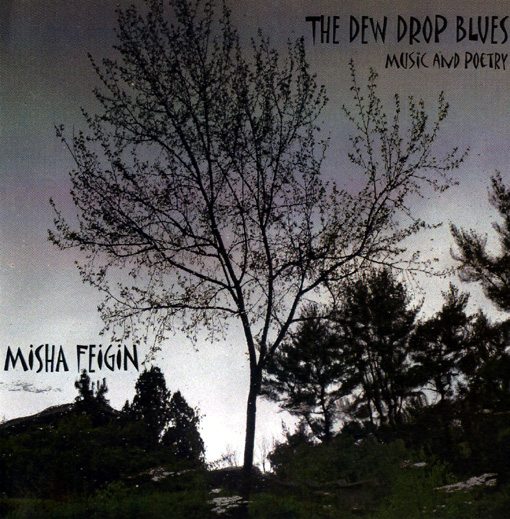 Recorded in May of 2008 by Nick Stevens and Mark Noderer at Downtown Recording, Louisville, Kentucky ©2010 BMI 2010

Misha Feigin has created a beautiful set of anomalies, poetics that turn on an angle that only a bent mathematician such as he could invent and filled with a sardonic wit that is simultaneously dark and euphoric. And when words fail or need to transcend, Misha’s virtuosic guitar continues to propose impossibilities and hallucinations that tie everything together. — Elliot Sharp

Misha’s poetry and music-he is definitely a free spirit with a strong sense of inner direction. — David Liebman 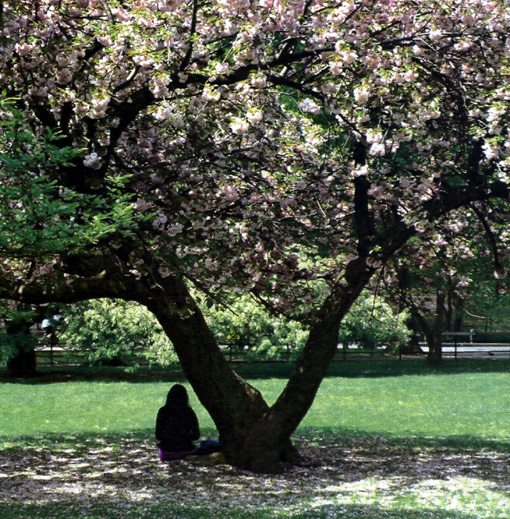 was born and raised in Moscow and is known as one of Russia’s premiere guitarists. When he immigrated to the US in 1990, he left behind an established position in the Moscow arts scene highlighted by his four albums on the Melodia label, features on major radio and television shows, and national and international tours. He began recording free improvised music in 1986 in Moscow with Auction’s Dimitry Matkovsky. He also performed with the Russian pop-folk star Janna Bichevskaya.

He began recording free improvised music in 1986 in Moscow with Auction’s Dimitry Matkovsky. He also performed with the Russian pop-folk star Janna Bichevskaya.

Misha played in concerts in 47 US States, Canada, Israel, England, Scotland, Germany, Switzerland, Sweden, Norway, and Denmark. Russian and English are heard throughout Misha’s dynamic performances, which incorporate original poetry and spontaneous storytelling. He plays classical and acoustic guitars, balalaika, keyboards, harmonica. Misha’s music is a blend of various ethnic idioms and musical styles. His five US releases are “Only One Road”, “Only Once”, and “Dreams” with original folk music in Russian and English on Dreaming People Records, and “Spontaneous Folks’ Music” and “June in Moscow” with free improvised music on Spontaneous Folks’ Records.

In 2003, Misha’s reputation as a multifaceted entertainer has been “officially” confirmed by the release of Searching for Irina, a powerful story of the era when the political trials showed signs of Stalin’s horrors, while sex, drugs, and rock’n’roll penetrating the Iron Curtain clashed with the seemingly impervious system.

Now, following Irina’s sold-out success, Fleur Publishing is preparing for the December release of The Last Word in Astronomy , Mr. Feigin’s collection of poems with material spanning the last two decades of creativity of this impressive author, winner of the Thomas Merton Prize for Poetry in 2000. 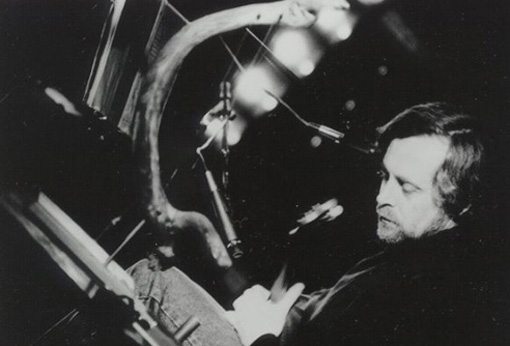