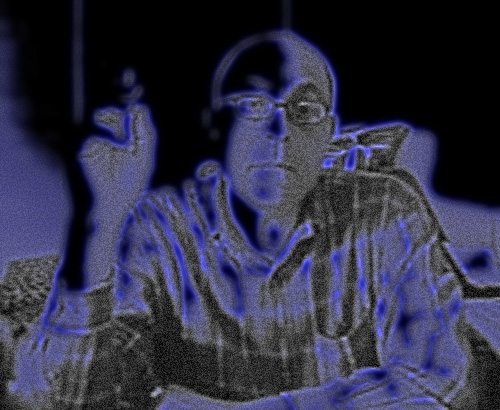 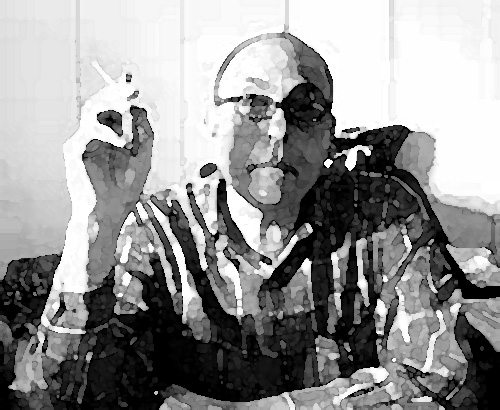 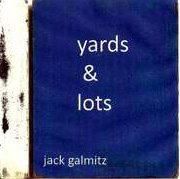 was born in N.Y.C. in 1951. He now resides in Elmhurst, N.Y. He began writing haiku in 1999. Intermittently, some of his poems have been chosen to appear in the annual anthologies published by Red Moon Press, and he was selected as one of the featured poets for A New Resonance 4: Emerging Voices in English-Language Haiku (Red Moon Press, 2005). In 2006, he was awarded the Ginyu Prize (chosen as the most accomplished books of haiku by the World Haiku Association) for his first two collections, A New Hand and Driftwood. He has sparsely written critiques of some haiku collections – the works of Tateo Fukutomi and the collection of Ban’ya Natsuishi’s poems in A Future Waterfall. In 2010, he was awarded the Kusamakura Grand Prize in the foreign language category. He received a Runner-up award in the newly-inaugurated Vladimir Devidé Haiku Awards (2011). Two of his haiku received a Zatuei (Haiku of Merit) Award in the Vanguard category (World Haiku Review, December 2011). He has recently been named “contributing editor” at Roadrunner Haiku Journal. He has been honored to have been chosen to be an Associate of The Haiku Foundation, created by Jim Kacian.