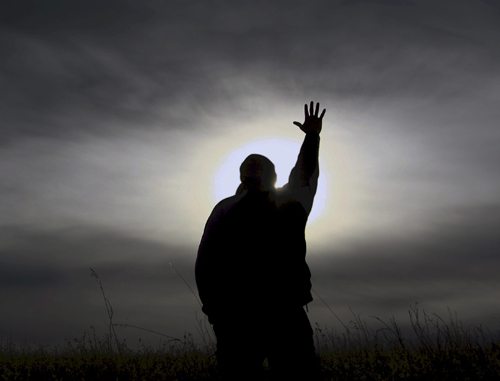 A prayer to stop world cops
and douse the dreams of oil- crazed old men
A prayer against Empire;
for all imperial designs to fail
A prayer for a return to balance of power
and the establishment of equal exchange.

A prayer for an end to greed dressed as virtue
For an end to misers disguised as heroes,
a finish to those who would take it all.

A prayer for a return to real political dialogue
For an end to empty campaign rhetoric
and pep rally conventions
and fake populists
who report to corporate masters.

A prayer for an end to world cops and security freaks
We can look after ourselves just fine, thank you
A prayer for the plans of all Empire builders
to go terribly wrong everywhere
to run awry and unravel completely Worldwide
A prayer that the whole
Bossy grabby
Bloody deathy
Meat grinding machine
Chokes on a bolt
and blows a gasket

A prayer for everybody to just
leave each other the fuck alone for once
A prayer for peace and quiet,
even if it’s just for fifteen minutes….