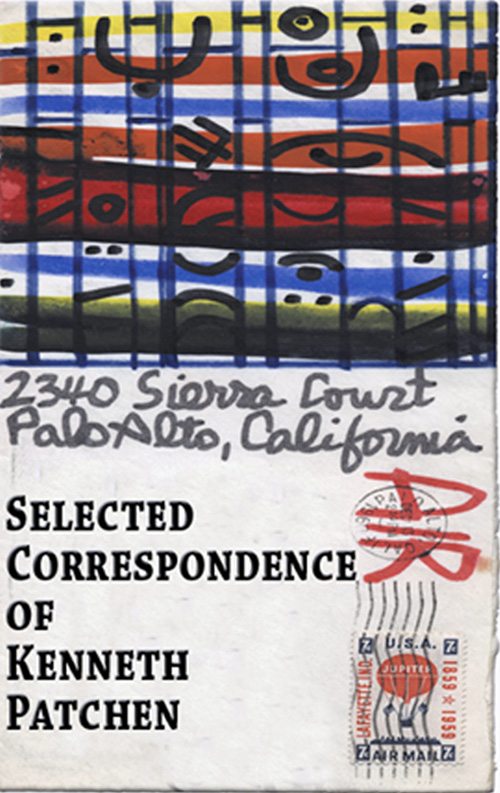 Edited and Introduction by Allen Frost. Foreword by Larry Smith. With 30 illustrations & photos from the correspondents:

“Reading Patchen is a profound literary experience, an absolute delighting in humanity’s possibilities yet also a despondence, sometimes even anger, over our shortcomings. These themes play themselves out here in Patchen’s impassioned letters to such friends and colleagues as Henry Miller, E.E. Cummings, Wallace Stevens, et. al. To read this correspondence is to be astonished by Patchen’s insatiable quest for all that is good in life, a quest that led him from proletarianism to concretism to jazz to painted poems. Embrace hope, ye who enter here.”

Patchen was “a rebel all down the line.” Cummings, Miller, Rexroth and others hailed this “poet of anger and light” as the quintessential countercultural hero. Frost illuminates Patchen marching to the beat of his passionate heart, pursuing his vocation by fiercely protecting his integrity and exploring innovative directions despite the vicissitudes of illness, chronic pain, and poverty, and despite the Establishment critics’ wall of silence. These fascinating and poignant letters map out rich chapters of cultural history. 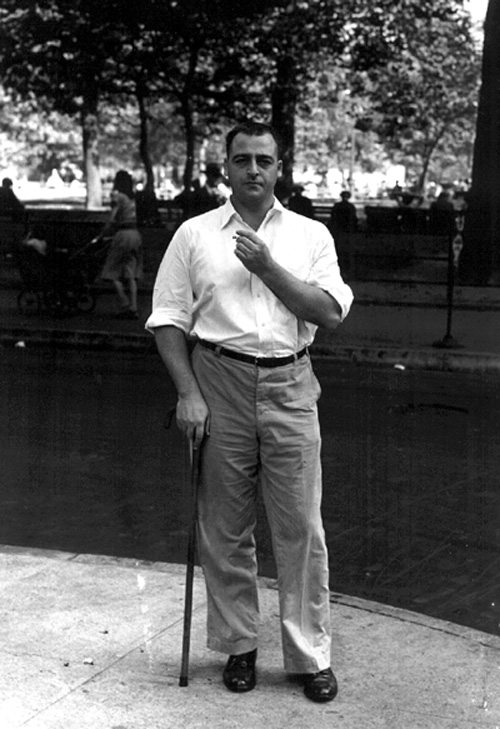 Critic Rachelle Lerner says of the book: “Patchen was ‘a rebel all down the line.’ Cummings, Miller, Rexroth and others hailed this ‘poet of anger and light’ as the quintessential countercultural hero. Frost illuminates Patchen marching to the beat of his passionate heart, pursuing his vocation by fiercely protecting his integrity and exploring innovative directions despite the vicissitudes of illness, chronic pain, and poverty, and despite the Establishment critics’ wall of silence. These fascinating and poignant letters map out rich chapters of cultural history and reveal the difficult dance between art and practicalities, and the magnanimous spirit of Laughlin and others who rallied for Patchen.”

The book was edited by Allen Frost, a Washington state writer and co-editor of Bottom Dog Press. Its 336 pages include his introduction, chronology, and a foreword by Patchen biographer, Larry Smith. 26 photos of the correspondents and images of Patchen’s many handwritten letters are also included. Editor Frost writes in his introduction: “This is the inspiring story of a supreme artist absolutely committed to his dream.

Kenneth Patchen’s Painted Books, novels, prophecies and poems are a testament to life and hope. . . .Through reading these letters, the path of his life can be drawn following his own words, in a philosophy that he established early on, “It’s always because we love that we are rebellious.”

Kenneth Patchen (1911-1972) was a poet, playwright, fiction and fable writer, artist, and performer of poetry-jazz, working in the tradition of engaged writing which he helped to forge in America. Producing almost a book a year for 36 years, his work stands as in the structure of American character and art. His friendships with such writers as Amos Wilder, Lewis Mumford, James Laughlin, Henry Miller, Kenneth Rexroth, Dylan Thomas, Lawrence Ferlinghetti and others place him at the center of dissident writing in America.

Rising from his native grounds in working-class Ohio, Patchen became a leading figure among Leftist thinkers and artists in Greenwich Village’s 1930s and 40s. In the 1950s he moved to the West Coast where he created artistic blends of poetry and art, and poetry and jazz. Finally crippled with back pain during the last decade of his life, he created the wonderful picture-poems. For four decades, on East and West Coast, by the force of his own will and his native genius, Patchen molded a life and art as one. With the loving support of his wife Miriam he endured the pain and travail of years of struggle to recast an art based on truth and striking beauty. Theirs is one of the great love stories in American literature. In 2010 the press re-issued their Awash with Roses: Collected Love Poems of Kenneth Patchen.

Allen Frost and Larry Smith will be making a presentation on the book at the Lakewood Public Library in Lakewood, Ohio at 7 pm on April 26th. The 336 page book in perfect and hard cover bound may be ordered directly from Bottom Dog Press at http://smithdocs.net, or at area and on-line bookstores.

[Review copies of the book are available on request to Bottom Dog Press Lsmithdog@smithdocs.net] 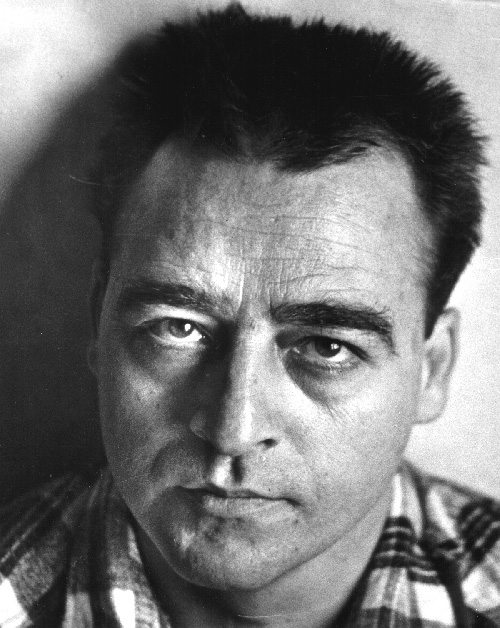