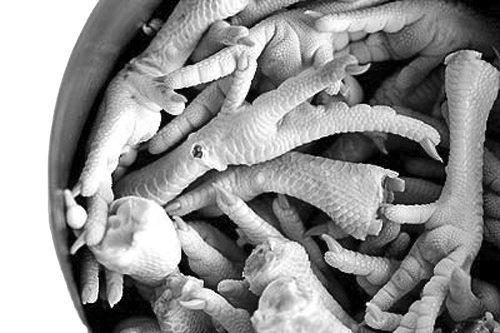 The tall black guy was standing on the bench in the three sided shelter looking up Greenfield for the bus.

“I just got back from Atlanta and man it’s hot down there,” he said.

“Looks like you got a tan,” I replied. His white pal started laughing.

“Every house down there has three bedrooms and three bathrooms. You don’t have to share or put your ass where anybody else has.”

“Did you see the Stone Mountains? Or any hillbillies eating peaches?” They both laughed as their bus arrived.

An older coffee colored lady had been sitting at the bus stop listening to our conversation. “Are you going to work?” she asked.

“You lose your job?”

“You’re cute, you want to come home with me for some afternoon action?”

“Sorry, I better take a rain check. I don’t have any condoms.”

Wondering what she had in mind, I obeyed. She started sucking and blowing on my big toe, like it was a tuba. About that time the cops drove up. I started hopping down the street, doing the chicken foot, waving my boot and sock in the air, a blue rubber stretched over my toe. I gazed back and the cops were laughing their asses off, while the grinning woman waved goodbye. 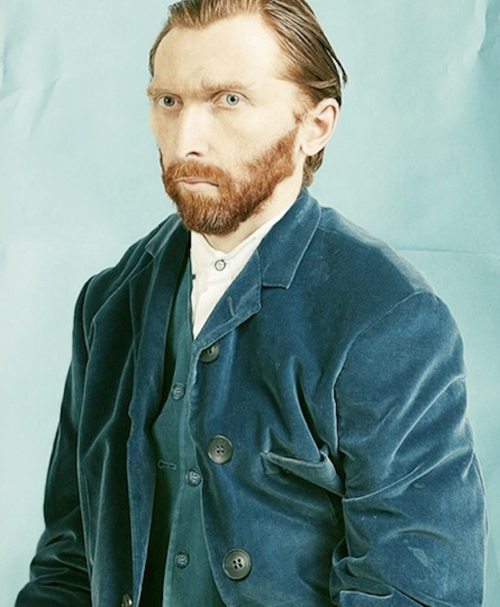 Shaking Hands With The One Eared Dutchman

Jocko’s hands shook like a
half jerked off dog shitting
razor blades, rot gut was his

Poison, he’d spill more nectar
than reached his foul gullet, he
used a bar rag or shirttail to
sponge & squeeze his elixir

Down his parched gizzard, the
crack skeezer slouched against
him, looking for crumbs in an
empty eight ball dream

She used to have a walk that
screamed & whispered, I like
to fuck, long ago Jocko would
listen & turn into Van Gogh’s ear

A douche bag freak tried to gank
his pile of change & steal his buzz,
a cue stick sang, it was like killing
flies with a sledgehammer

Jocko headed for the beach, the
woman said, good I don’t want your
damn pity, he laid in the warm sand
until a mermaid took him home. 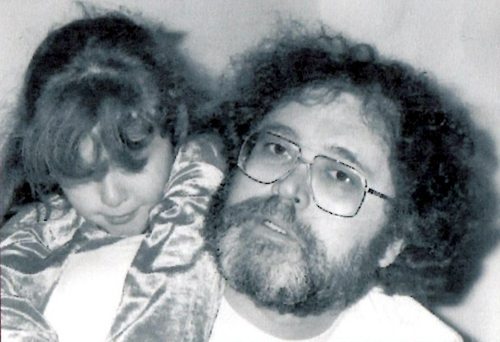 most infamous chapbook is Prying with Jack Micheline and Charles Bukowski. His best readings were in Paris at the Shakespeare and Co. Bookstore and with Jimmy”the ghost of Hendrix”Spencer in NYC on 42nd St. He’s done over 20 chaps in the last 20 years. He’s been in the New York Quarterly, Slipstream, Pearl, Main St. Rag, Café Review, Chiron Review, Zen Tattoo, Wormwood Review, Great Weather For Media, and Graffiti and been nominated for 15 Pushcarts, Best of Net, he won the Uprising Award in 1999, and won the Flash Fiction Contest judged by the U.S. Poet Laureate in 2009. He love cats better than dogs, he misses the New Mexican Mountains, but loves the green of Wisconsin. He retired after 34 years at the Main Milwaukee Post Office. He’s married to a beautiful Mexican lady and they have a daughter with a tree climbing dog.

Following some books by and with Catfish McDaris… 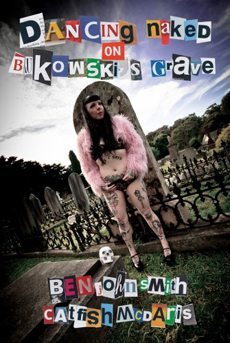 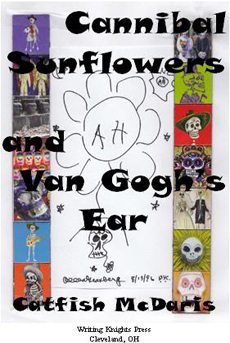 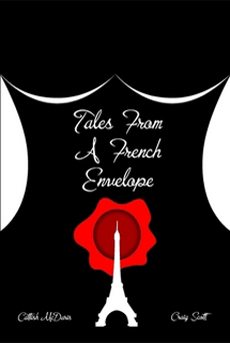 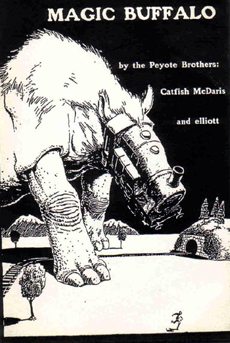 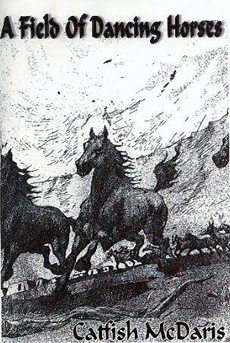 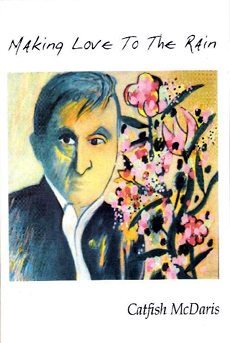 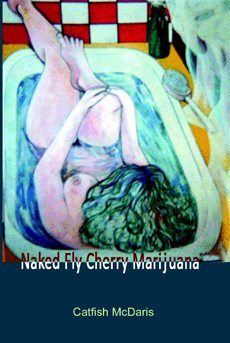 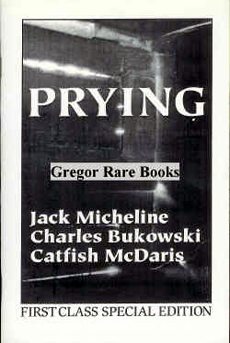