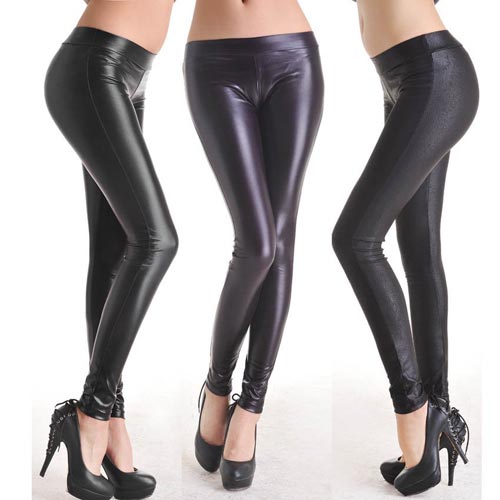 I was on my way back to my son’s new place
with fifteen cans of cold beer, a twelve-pack
with three extra cans for some reason,
when I saw a young woman
cross the road in front of my vehicle
walking toward the university –
she was wearing black leggings
and … well, just leggings, if
I can put it this way … she was
also wearing a black jacket, with
what seemed like a matching black bag
that together, along with the black leggings,
gave me the impression she might be
going for a bit of a Goth look … maybe …

Black boots too but nothing fancy
and … and, yes, I was sure she was
wearing just leggings … they gripped
her lower body the way leggings are designed
to do, all the way up her thighs … all the way
to where her jacket took over … I had just
a fleeting glance at her, as she walked
in a direction I wasn’t going to be going,
but this glance was enough for me to conclude
that I was seeing, for the first time, someone
who was wearing leggings as pants … maybe …

As I drove to my son’s new place,
I began to wonder if I could develop
a new fetish for leggings as pants –
it’s been some time since I have had
a new fetish … so maybe … just maybe …
But maybe she was wearing yoga pants –
naaah, who would want to think about
having a fetish about yoga pants?