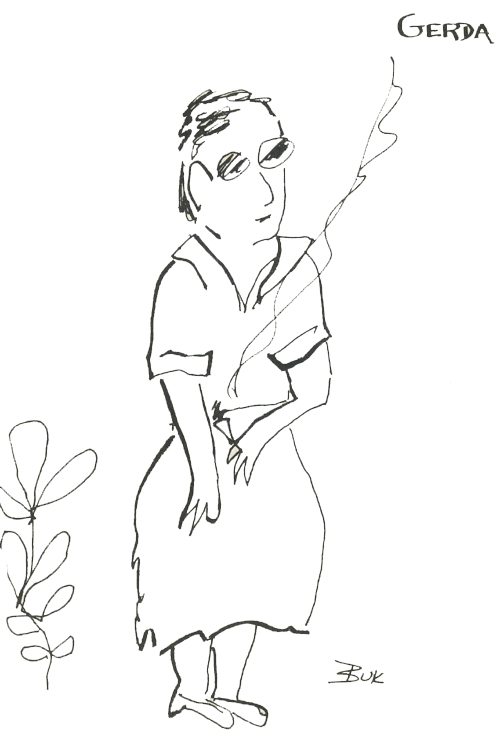 MEETING FOR THE FIRST TIME

this he says is a fine place
for buddha to meditate

don’t you think he asks
that this is a fine place for
buddha to meditate?