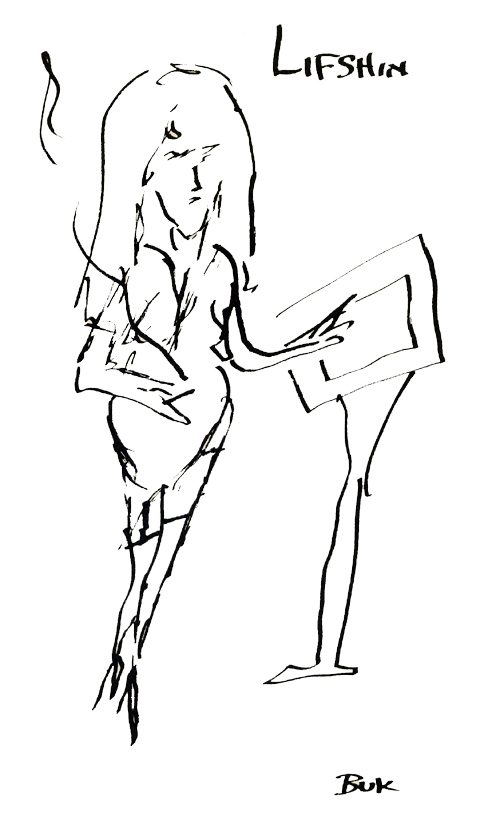 THIS OTHER HER RUNNING, DISSOLVES

know if anyone can
love her. her clothes
smell like my clothes
then there were those

i wake up with her,
almost afraid its
like half seeing
something hair

a nipple thru
the thinnest silk