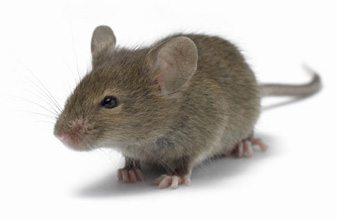 America’s Struggle to Get Back to Nature

If you’re a
child in
Afghanistan
you’re
drone food.