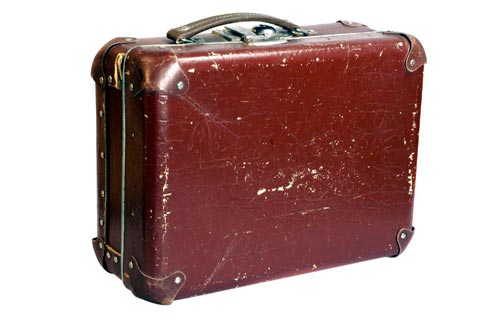 Somebody Once Loved Him

He could have been a pretender. Or a contender. Whatever the word is for someone who trips over his own shoelaces on his way to the top. But so what, what’s up there anyway? More heartache and disease. More unsolved puzzles. Nothing left to look forward to, the slow backslide into memories.

I may be wrong. Perhaps he’s part of the “he who hesitates is lost” crowd. Anyway it’s packaged it has the bad smell of defeat.

Is it too late to start over? Come at things from a different angle? Perhaps he should rummage thru the old suitcase. There might be a tarnished trophy in there, or a stack of love letters wrapped in silk. Maybe if he reads the letters from start to finish they’ll resurrect his dreams.

Doomed from the get-go, and yet somebody once loved him.