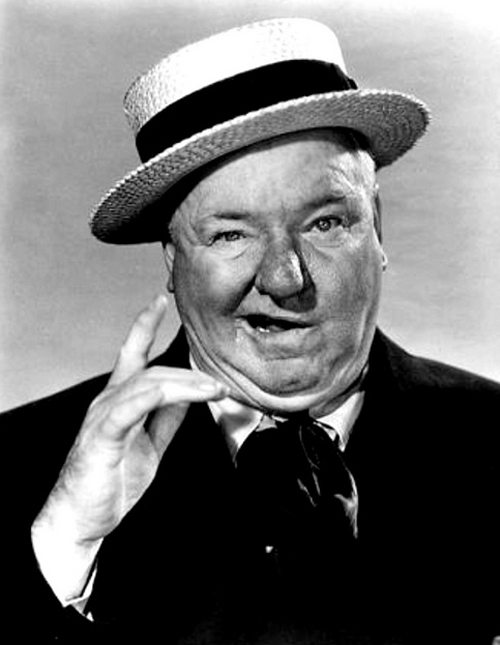 Keeping Your Balls in the Air

Bukowski &
Bogart both
imitated
W.C.
Fields’s voice
but neither
of them
could juggle*
worth
a damn.