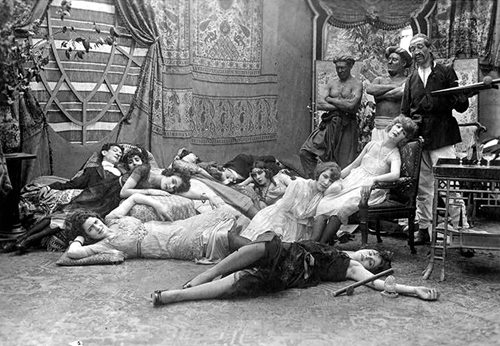 Somerset Maugham
said every
man over
60 should
be allowed
access to
opium.

I’m not
sure if
this was
before or
after he
converted to
Catholicism.