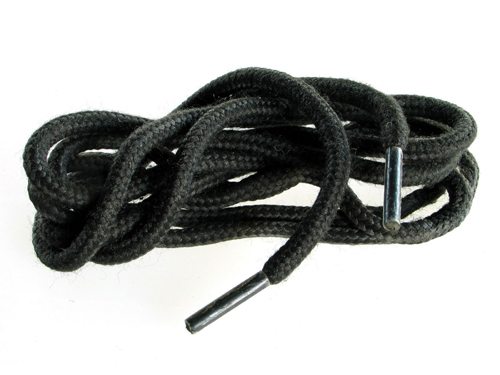 If computers have programmers why not human beings? The brain is the hard drive and the body the software and the programmer the soul.

The brain has been in revolt against the soul ever since it could tie its shoelaces. The brain throws tantrums that it calls philosophy and the body pays the price. The body is low man on the totem pole, the work horse, the scapegoat, the beast.

Screw quantum physics and its uncertainty principle. The only thing for certain about the uncertainty principle is those boys are in over their heads. Every event has an infinite number of histories, blah-blah, but only one of those histories means jackshit when you swerve to miss hitting that deer on a dark road with your sweetheart’s head in your lap and the coke high wearing off. We see what we want to see and call it science.

But it’s not because we’re observers that we can’t see what’s really there, it’s because there’s nothing there. The illusion of illusion, having the time of its life fucking around with our brains.

The busy little brain, cooking up schemes to snag the soul. This is how suffering gets generated, the cosmic pout.

You may be wondering about now where to turn next, how to regroup and go on the attack, but why bother? There’s something to ponder, but why ponder? Why, the spark of rebellion that spawned angels and a sky full of suns.

The soul spins merrily thru the brain conjuring our toys.