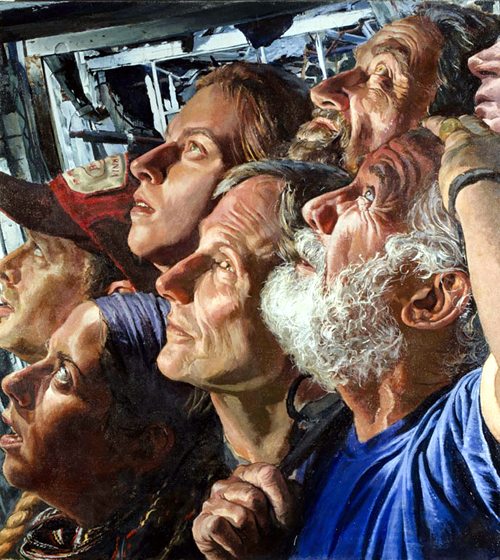 When the Moon Hits Your Eye

How are you today? I hope the moon doesn’t fall from the sky and hit you in the face.

I don’t know where that came from. It’s nothing personal. It’s not like I wish you celestial harm. Or the moon harm. Or the whole fucking solar system. It’s not that I want the universe to come unglued. At least I don’t think so. But then again, it would level the playing field and throw some weight behind my I-told-you-so attitude. It would scramble everyone’s game plan and set a trillion to the trillionth power quarks free to wander. It would take the wind out of Stephen Hawking’s sails. It would erase the national debt in a flash and put an end to the mortgage crisis. It would give us some elbow room and wipe out our silly notions of God.

I’m up for it. It gets me hot just thinking about it. It thrills me, and it’s been a long time since I’ve been thrilled.

I think I can make it happen.