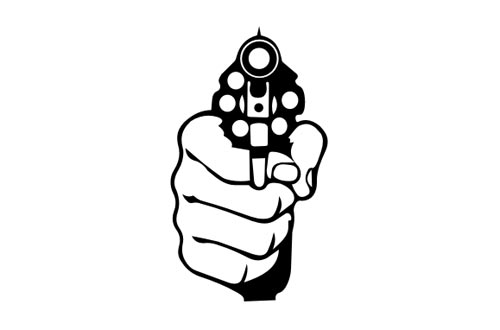 He was
born a
poet into
a household
of child
abuse wife
beating &
drunken rages.