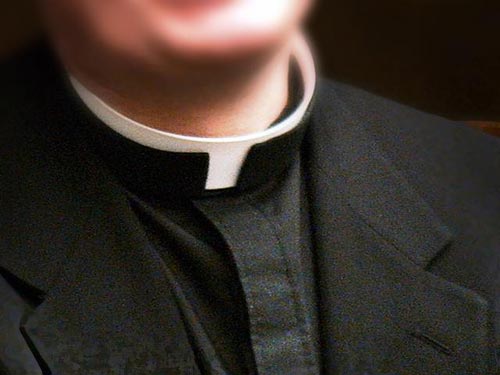 I keep forgetting why I was born. I keep losing track of small revelations. I dye my hair blue and dress up like a priest, sneak into cathedrals and hear confessions. I give absolution and get phone numbers. It’s the only way I know to make friends.

It wasn’t always this way. Once I had a wife, worked two jobs and bought furniture. I wore a Robert Hall suit and signed documents. I lied thru my teeth and was terrified. Then I threw it all in and went crazy.

Still crazy after all these years. But where’s the old gang? Dead and buried for the most part, dead and cremated, dead and tangled in life’s high branches, walking around in Robert Hall suits, their eyes turned to rubber. Alone at last, all my options depleted.

“Well hey, look over here, you silly,” says Lady Death. “Come on over here why don’t you?”

I jam my hands in my pants pockets and shuffle my feet. Bat my eyelashes.

“There now, that’s better,” says Lady Death. “You were never meant to be here in the first place. Some sort of cosmic joke.”

Thru the thinning membrane of existence I hear the old gang cheering me on. I take a small step in Lady Death’s direction, and the applause is like thunder. Lady Death opens her arms to receive me, but I step back. Moans from the peanut gallery of my dead heroes.

My whole life has hinged on non-stop resistance.