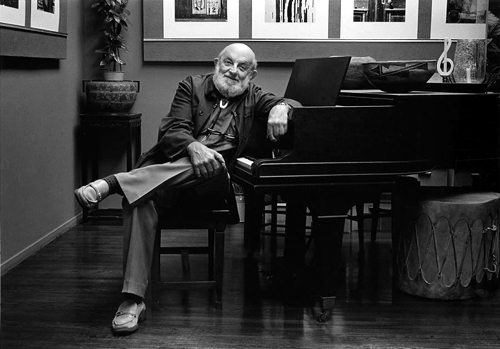 Ansel Adams
opted for
Yosemite &
a camera
over a
career
as a
concert pianist
with all
its pomp
circumstance &
treachery.

Good for
the rest
of us.

Too bad
for the
music world.