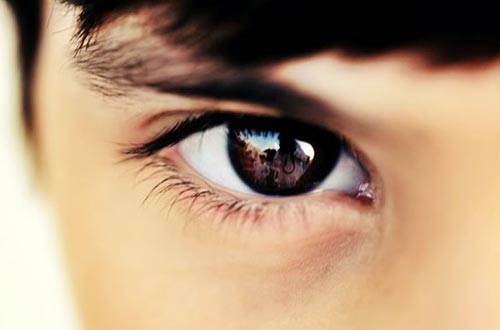 I have
sex numerous
times a
day with
strange women
just by
making
eye contact.