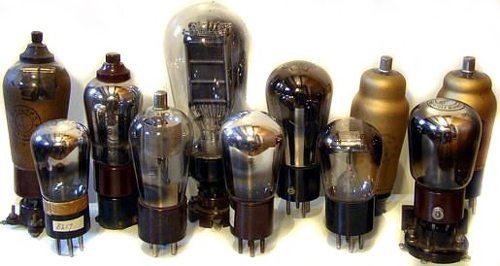 He had enough insider information to turn the whole thing inside out. Secrets became commonplace and common knowledge became secret. Hit lists became obsolete and prisoners were pardoned and set free. High-ranking officials made for the hills.

Deeply-buried memories rushed to the surface causing people to burst into tears in public places and fall into each other’s arms. Old vacuum-tube radios were dragged up from the basement and plugged into wall sockets, but there was nothing but static when the dial was turned. Fathers dragged their young sons into the backyard to play catch, the boys reluctant, alarmed. “Fire it on in there!” the fathers called out in choked emotional voices. “Put it over the plate!” But it was too late.

Children began holding secret meetings in chat rooms and networking on Twitter. The old ones had a death wish, they were out to destroy reality. Something had to be done.

From deep in cyberspace the children created a virtual world and moved in lock stock and barrel. The old ones were left behind in retrograde confusion, watching Amos and Andy reruns on grainy black-and-white TV and trying to piece things back together.