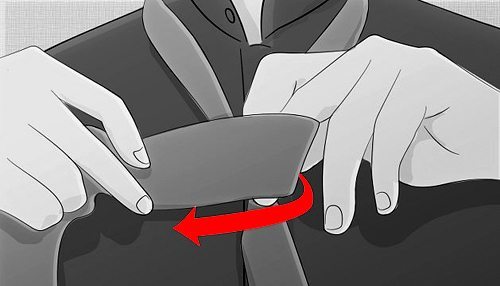 Nothing to Be Gained

There’s nothing
to be
gained from
memories.

Nothing to
be gained
from
making plans.

Nothing to
be gained
from
slicking your
hair back
getting the
knot in
your tie
just right
or replacing
the worn
heels on
your shoes.

Nothing to
be gained
from saving
old love
letters &
photographs.

Nothing to
be gained
from accepting
that it
all passed
you by
or pretending
that the
best lies
ahead.

Life’s a
slow trek
thru attrition.

But still,
there are
moments like
hawks on
the wind
that don’t
tarnish.

We make
too much
out of
everything.