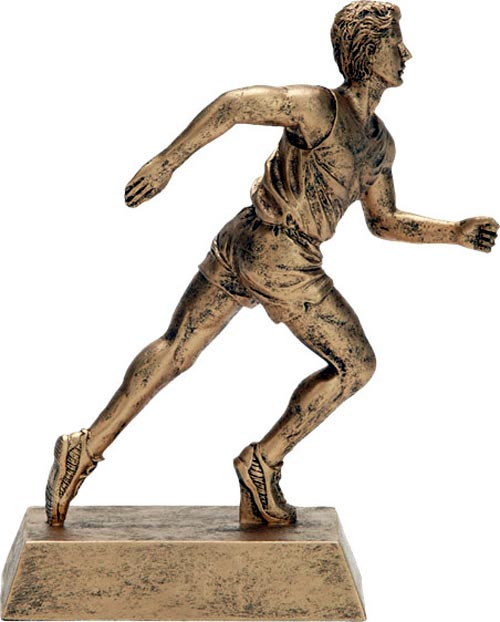 The happiest
I’ve ever been
was when at
the age of
46 I
quit drinking
boxed up
my books
put my
typewriter
on a
high shelf for
two years &
gave all my
running trophies
& medals to
an artist
couple who
made an
outdoor sculpture
out of
them which in
nothing flat
the weather
reduced to
tattered cloth &
chipped paint.