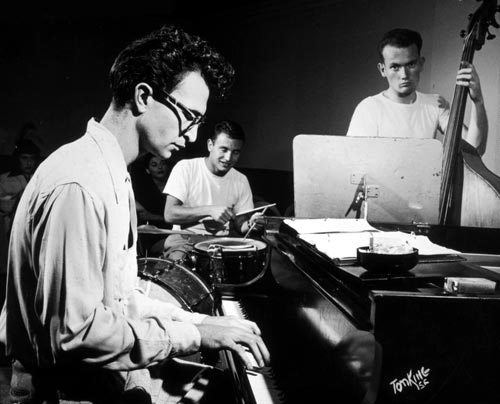 The trick is to make it up on the hill before school lets out and before–fucking-A! See how life slams you in the chops? I was going to say before cars full of testosterone and hormone crazed teenagers come barreling up the hill, which they’ll be doing in about fifteen minutes, but before I could write that down I became aware that someone was up close and staring thru my rolled-up window, a guy wearing earmuffs and with a shit-eating grin on his face.

“Whatcha doin’?” he said thru the closed window.

“Writing,” I said without looking up.

“Cool!” he said, and continued staring in. When I didn’t respond, he said, “Whatcha writing?”

“Personal,” I said, still not looking up.

“You too!” he said, still grinning to beat the band, and then he moved on.

I didn’t plan on writing about some grinning fool in earmuffs when I drove up here. I didn’t even plan on writing about the imminent onslaught of teenagers. What I had in mind was to somehow capture the emptiness I felt inside when I heard that Dave Brubeck had died. But feelings like that are hard to capture in words. In some ways we take our Brubecks for granted until they’re gone, and then that empty feeling sets in.

Well–take five, Dave. Here comes America’s future, roaring up the hill with their pugnacious music blasting out of all four speakers.