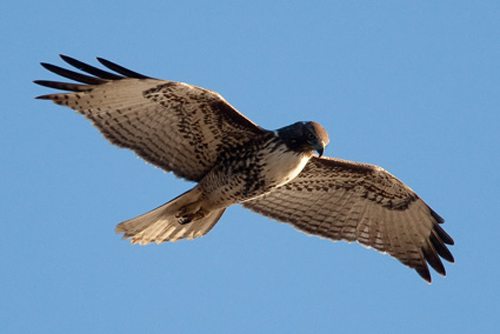 The hawk
connects with
the universe
on the
wind &
there is
no greater
harmony.