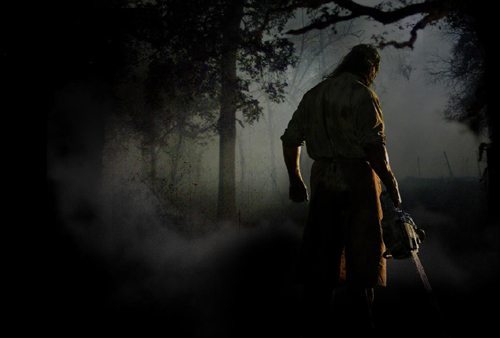 The only
movie to
out-gross
Django Unchained
at the
box office
last week
was The
Texas Chainsaw
Massacre 3D.