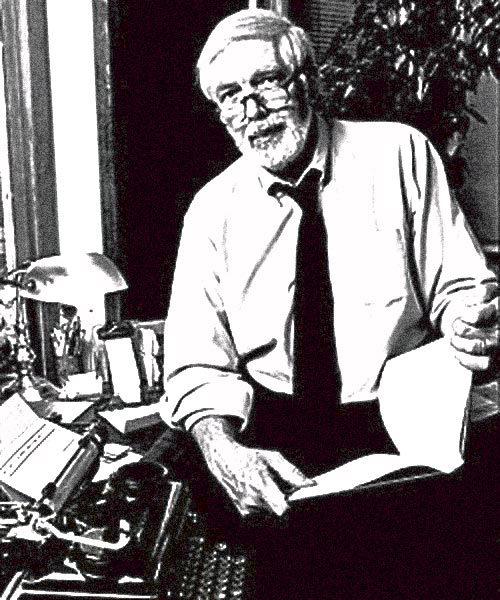 Just When I Thought the Jig Was Up

Just when I thought the jig was up they jacked up the price of a mocha.

Just when I thought the jig was up I begin hearing voices in the pit of my stomach in the middle of the night and the sheet floats off the bed like a wraith and gets tangled up in the smoke detector.

Just when I thought the jig was up the IRS wants me to pay tax on books I’ve written but never sold.

Just when I thought the jig was up the reeds in my harmonicas curl and split, women point and laugh when they pass me on the street, and I go color blind.

Just when I thought the jig was up I get a five-page hand-written letter from someone in Minnesota who’s tracked me down to say my writing over the years has given him reason to go on living thru facial reconstruction after a bad accident, twin girls born joined at the hip, and a wife who packed up and split after withdrawing their life-long savings in order to “find herself”.

Thank you, he wrote.

Thank you, I wrote back. Now I can unload the pistol, wrap it in oil cloth, and put it back in the bottom drawer.

On the same day a letter with the December logo on the envelope arrived, the magazine that published my first story back in 1966, a magazine that like its creator, the great Curt Johnson, has been dead for years.

Someone is resurrecting December, and they want me on board.

Just when I thought the jig was up.