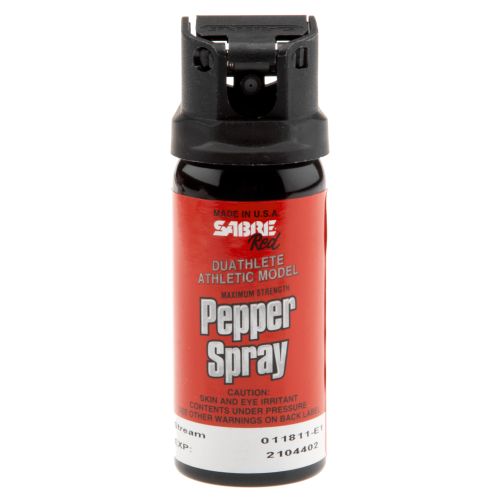 What is it we talk about when we talk about what we talk about? It could be love but usually isn’t. It’s seldom what we have on our minds, like a slab of iron, weighing down our true concerns. Usually it’s a knee-jerk barrage of transformed fear.

Why is it we clamor for Christs and Buddhas and one-eyed shamans to save our bacon when we invent our own salvation? Some go transcendental, some drink themselves to death, others fend off intrusions with pepper-spray delusions. Everyone jockeys for position.

The bell sounds and the gate drops and we pound around the track, hoping for a photo finish, while in the stands people not much different from ourselves make wagers they can ill afford and drink warm beer from plastic cups.