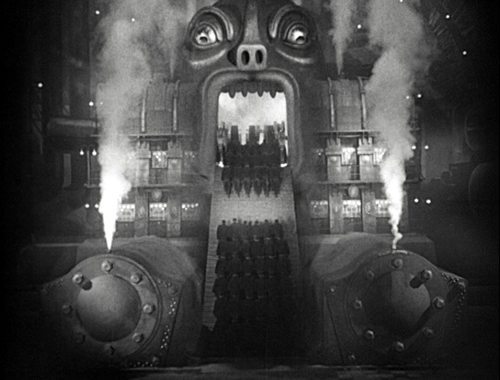 Trying to
get it
across to
people who
Twitter &
Facebook their
lives away
that the
world is
being devoured
by Moloch
is like
trying to
raise the
dead with a
conductor’s wand.