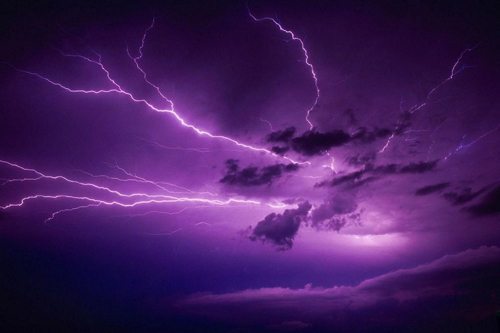 He titled
a poem
Vanity Fare &
was told
he meant
Fair.

I meant
Fare
he said.

Then put
sic after
Fare he
was told.

You mean
sick
he said.

Sic not
Sick he
was told.

Sic is Sick
he said.

& as for
homonious
he said,
keep your
hands off it,
& the
sky rumbled
with thunder.