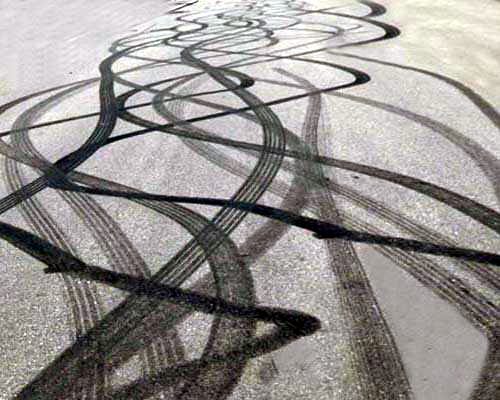 You can’t
trust your
memories.

Memories are
fabricated recall,
the handmaidens
of dream,
shiny coins
floating down
the wishing
well of
the vague
notion of
time.

Memories are
the skid
marks you
leave as
you brake into
the future.

Cast your
line into
the river
of time
& let it
float with
the current.

Your reflex
when the
bait’s taken &
the line
goes taut
will demolish
your
phantom past.