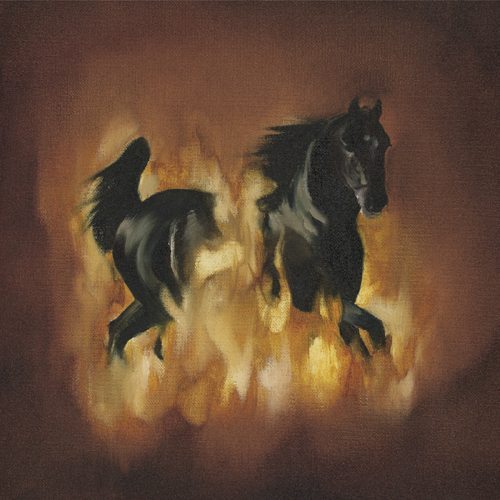 Cash on the Dark Horse

This is a hard pill to swallow. It brings into question make believe. How does one go about that? Where does one start? Is glue needed, match sticks and fire? What was there before the thought struck? Are we gods after all, making much ado out of nothing? Is Never-Never Land the best we can come up with? I’ll put my cash on the dark horse.

Only a fool rides into town on a donkey. That’s no way to spread love around. What an affront to the way of things! She loves me, she loves me not, and the daisy’s soon stripped bare of petals.