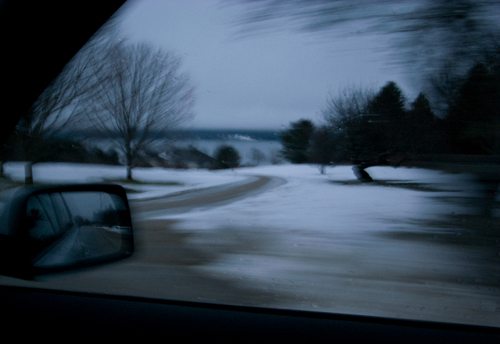 Mormons on the Hill

Mormons
on the
hill.

Going
from car
to car.