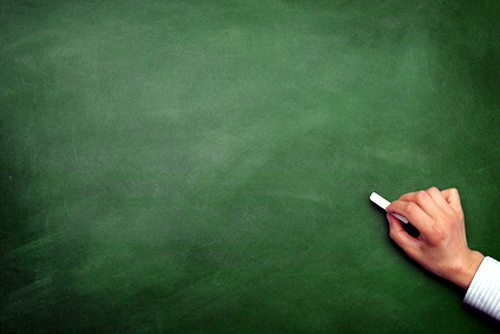 What’s to Write About