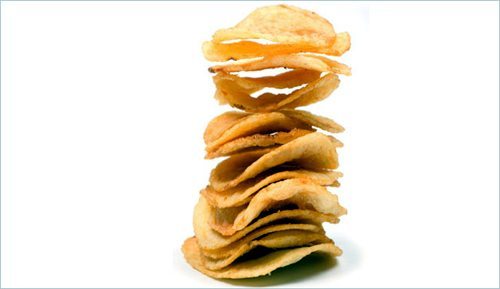 We are
pale imitations
of a
dark cosmic
force
that eats
Zen monks
like
potato chips.