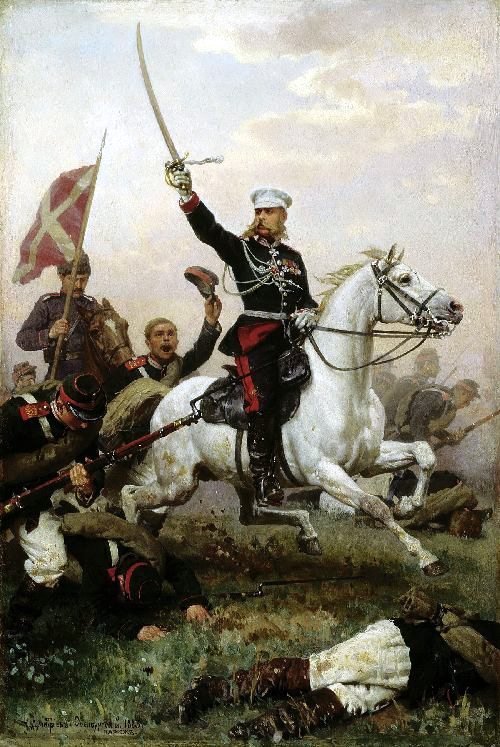 The End of Days

Waiting for the news to break.

Waiting for the dream to come true.

Waiting for the bus, the tall order, the freight train of repentance.

Waiting for the end of days.

These truths were self-evident and then came the smog babies, fresh out of diapers and sharpening knives to carve up their heritage.

Truths that were self-evident when generals rode horseback into battle have been smudged out of existence.

Nothing written on parchment with a quill can stave off the future.

No one has the power to rip the heart from the Beast.

The day of the hero is over.