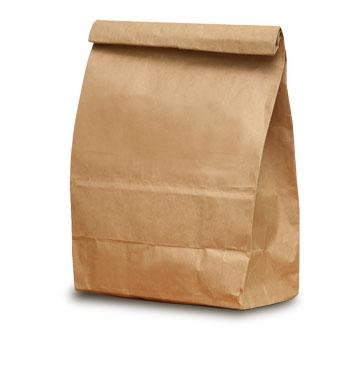 He wrote
a poem
printed 100
copies &
handed them
out to
trick or
treaters who
came to
his door.

Most children
became uneasy
& refused
the poem,
as if
somehow there
might be a
razor blade
or cyanide
in it.
But one
little girl
read it &
then handed
him a
Snicker’s bar
from her
brown
paper bag.