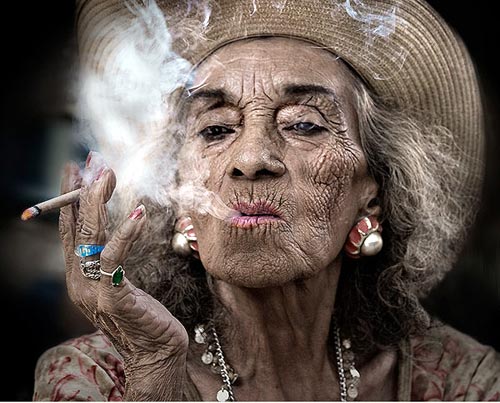 Another
pipe dream
down the tube.