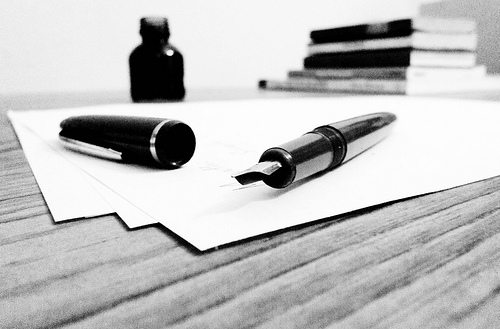 A great
writer
takes you
places
against
your will.