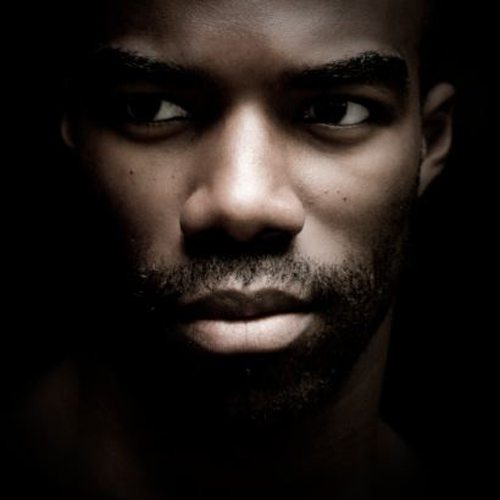 Delmore Schwartz and a Nigerian short-order cook, mixing it up in an alley on the Lower East Side, 1935. There was a woman involved, of course, and no small amount of alcohol.

It’s stuff like this that slides out of the history books. Oliver Stone would have had a field day with it, made a movie out of it, made the Nigerian the first black mega-star, but Stone wasn’t even a twinkle in his father’s eye back then.

So there we have it, the most exciting moments in a man’s life slip between the cracks, and history conjures up drab substitutes.

None of this held Delmore back, or Stone either, for that matter, or e.e. cummings or Attila the Hun who pissed all over history and took no prisoners. But what about the Nigerian? Did he prevail and take the mystery woman back to Nigeria? Because that’s what he would have had to do back then, even on the Lower East Side, or he would have been in for a heap of woe, traipsing around town with a white woman on his arm.

We’ll never know, and we know even less about the woman. What sort of charisma did she have spinning around her that she could spark a confrontation between a literary lion and a short-order cook? Was she a waitress, a debutante? Maybe she wasn’t even white, which would give the story a whole different twist. Maybe she was a Navajo, for Christ’s sake, who’s to say?

But the really big questions are how did the encounter influence Schwartz’ poetry, and what was he doing at that late hour in that greasy-spoon diner?

There’s a book in this somewhere, a book and a movie and maybe even a Super Hero or an arch villain, depending on how you feel about Nigerians hitting on white women. Or Navajos.

Maybe I should send Stone an email, run it down for him, suggest we collaborate. Who knows more about The Black Nigerian (and right there is the title for the movie) than I do? But Stone would probably ignore the email, or worse yet, steal the idea, turn the Nigerian into an Ethiopian, and somehow work Cleopatra into the mix; he’s good at that sort of thing.

I’d best drop the whole thing and go back to living one day at a time.