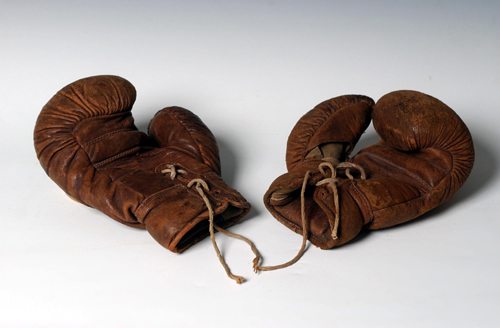 I am so far gone, so far over the line, so far past the point of no return. There I am at the end of a work day, one arm dangling from ripped ligaments, the other frozen at the wrist, an abscessed tooth pounding in my mouth, my left eye swollen shut, my gut full of Dacron arteries and mesh…

So this is the rose garden nobody promised, stripped bare of dreams and illusion, rewards and enticements, a place where the whole thing comes unglued.

Okay then, smash me up. I’ll still never look back, and I renounce all that you stand for.