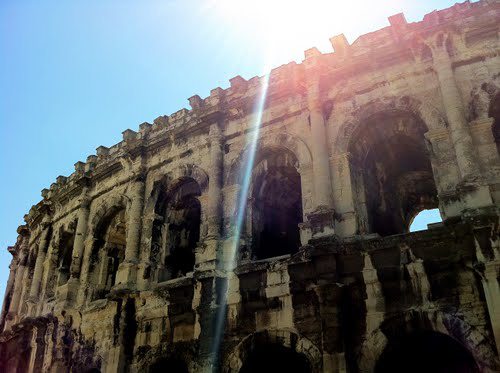 They’re coming to take you away, freckled angels and under-paid orderlies. So strap on your armor and march into the arena, it’s a good day to die. But then the games get called because of tornadoes.

See how our plans get foiled, how night falls and the stars come out? The invention of neon, the discovery of god, decomposing in a wheat field, hanging loose in a tree.

Is this where sin comes in and drains the joy out of everything? Soiled linen and bed pans, sour grapes and prognosis. Hang tough and wait for rectitude to show up out of nowhere.

We’re evolving into light, which puts a new slant on things. Love is an usher into that Bright Shining Moment. Take its hand and be swept along.