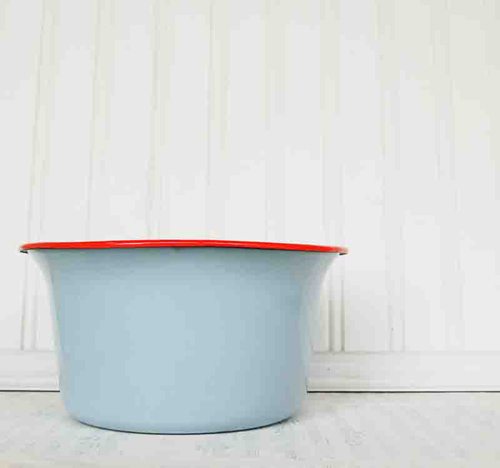 The Price of Freedom

When I
sent out a
short jab
saying I
had enough
money saved to
get thru
the rest of
my life with a
begging bowl
& a
smile a
number of
people wrote
back that
they couldn’t
afford a
begging bowl.

I figure
they must
not have
realized that
a begging
bowl is a
state of
mind &
went
on line
where
begging bowls
sell for
anywhere from
fifty to
two thousand
dollars.