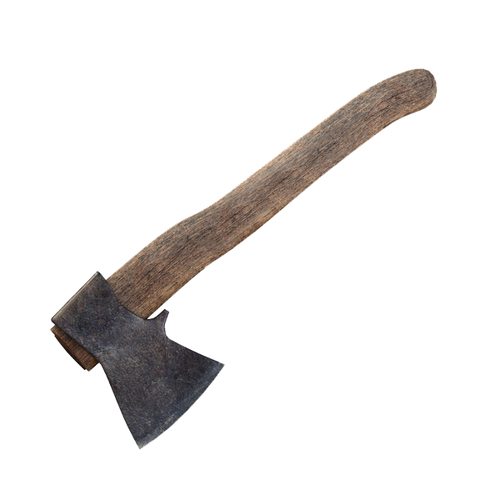 True to Our Way of Life

He couldn’t count the times the ax came down and chopped off a toe. The loose plank flew up and took out his face. The times he crossed the double white line into oncoming. All the broken remains of the day that rained down like shards of glass, lacerating the future.

Once a world traveler, he now hunkers down in a rusted soup can with a weather-scarred label, and still there’s too much space around. This holds true for both body and mind. We won’t talk about soul, we won’t go there. That’s where the cigar-smoking ghosts hang out, pretending that something still might go right.

There’s no safety in action, no place to venture out to. No pot of gold, no opium-soaked Shangri-La, no yellow brick road. Happiness is a dream boat that gets torpedoed before it’s out of the harbor.

So sing your swan song as the polar ice melts and the oceans swallow up land mass. As drought blisters crops and eats into the silos. As tornadoes rip thru our civilized ways. To the bitter end someone will find a way to turn a profit, and not a one of us will turn lose of his credit card.