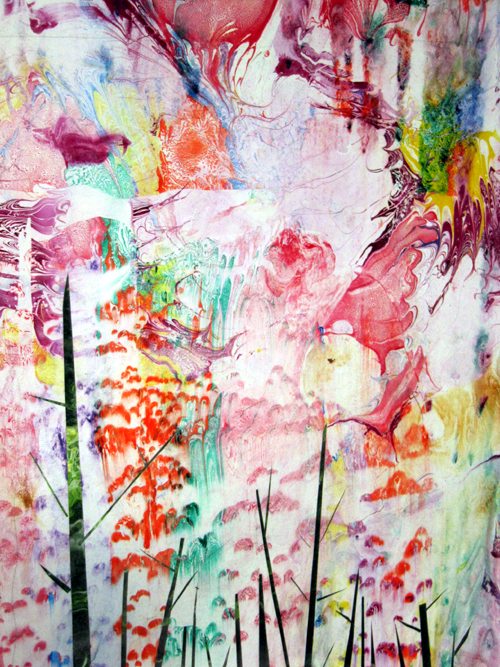 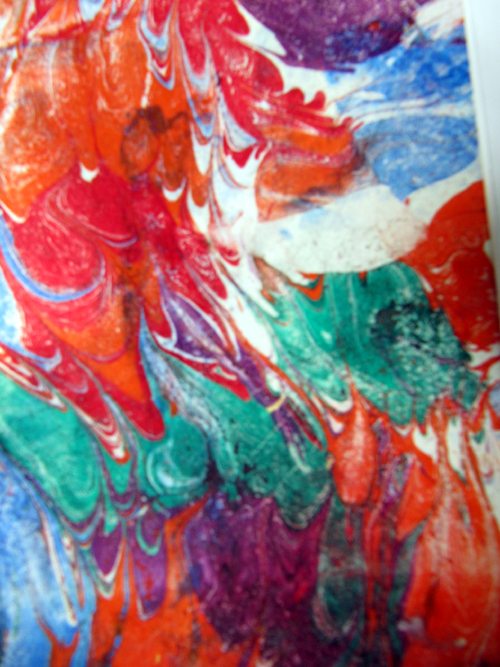 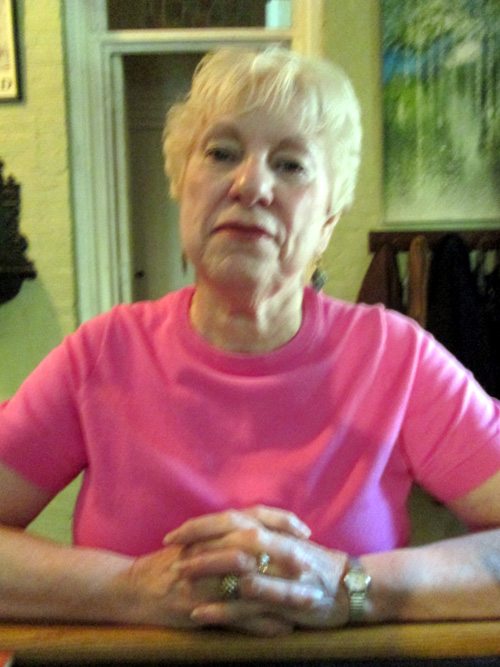 has degrees from Berea College in Kentucky and from the Tulane University Graduate School of Social Work in New Orleans. She worked as a caseworker in military hospitals for the American Red Cross which included a one year assignment with the 85th Evacuation Hospital in Viet Nam during the height of the war. She also worked for the city of New York in the South Bronx and held various positions with the Kentucky Department for Social Services.

She has been writing for the past five years. Her work has appeared in numerous magazines and journals in the United States and abroad. The poem Judy Bonds Appalachian Gandhi received second place in the recent New Southerner literary contest. 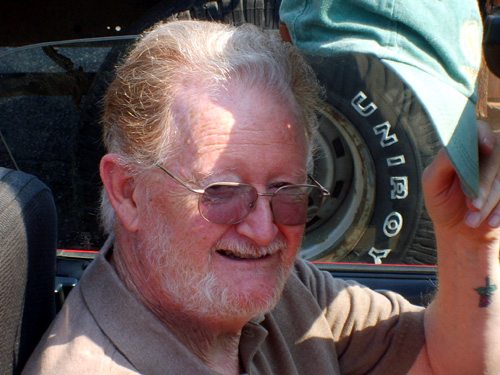 has had a lifelong involvement with the arts and crafts. He earned a degree in art from the University of Kentucky and attended graduate school at the University of Tennessee and at East Tennessee State University. He has been a teacher, commercial artist, potter, print maker and operated the first private hot glass studio in Kentucky. His work has been exhibited in many galleries and shops through out the United States.

released a Published in Heaven book titled breaking out in 2010. It is composed of her poetry and his art work. Howard has also written a book titled Howard Tao that is being published by Sky Leaf Media and will be released within the next week or so. Nancy and Howard are presently working with Ron Whitehead on several new books, posters, and other works of art. They live in a Victorian home in Louisville, Kentucky Besides writing and doing art work, they enjoy travelling in the states and abroad and entertaining family and friends.