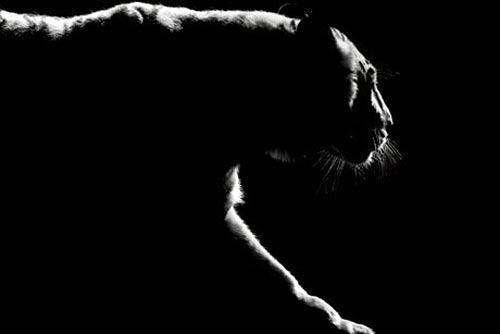 Before the Zoo, I live and be
Free forever waiting for you, a name
Anonymous, what willing, give us fame

Fortune, forgiveness, time tells of many things
Lest we be forgotten, channel range, no not
For more, nor less, and what’s in line for who
The animals escaping from the Zoo

No longer willing what, we yet will be, one wonders
And the theater door is curtained (closed) streets
One wanders sheet by sheet, no one ever
New, but now one sees, we touch by feeling
Leaf strewn breeze, before these windswept streets
Cheap hotel, well money spent, I spend my days
Before the Zoo, the animals which I had never seen

We go by knowing, sunlit sheen, vending machine
Selling beer, before I know, the coins
Strange dollars, walking near, the building before
I never saw the animals but once
Yet I live here, near the theater, my life

Was such as this before? This city-mall
Dank drown of thought flow, churning
The animals were never here at all

Note on the title: There was a station-stop（駅目）I lived at in Osaka called Dobutsuenmae （動物園前）which literally translates to Before the Zoo. I lived in a cheap hotel there (about $13 dollars a night) in a Shotengai （商店街）Japanese-shopping-mall-town for about a month.

0 Replies to “seth howard | before the zoo”