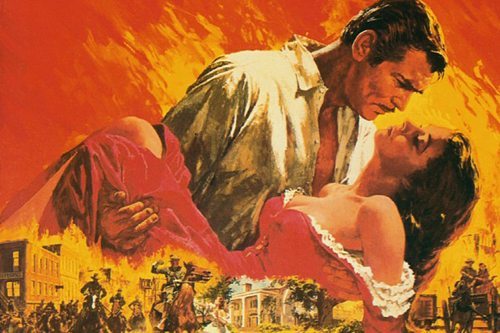 Izzy Buchanan watches old movies
until his eyes rim red, utters
‘Rosebud’ (mysteriously) on the bus,
sidewalk and convenience stores.
He talks about bananas in pockets
and asks everyone if they think Rhett
ever returned to Scarlett.

Oblivious to stares, he sings the
Brigadoon song and taps his way
across the throughway, horns honking,
cars veering, people screaming
on their cells to 911 reporting
a lunatic on the loose.

He thumps his chest, pretends
he’s King Kong, grabs a blonde
from a stalled car (she reminds him
of Fay Wray) and disappears back
into Brigadoon’s mist on the other
side of the highway.

Izzy prefers living in Movieland.
It’s better than his almost foreclosed
house, a boss who threatens to replace
him with a twenty year old and a wife
who turns her back whenever he reaches
over to touch her.