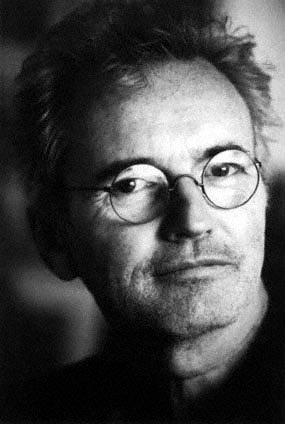 landmark reading of “My Life” at CBGB in the seventies has been likened to Ginsberg’s reading of “HOWL” at Gallery Six. His books include “It’s Not Nostalgia”, and “Can’t Be Wrong,” which won Oakland PEN’s Josephine Miles Award. Ted Berrigan has declared Michael Lally “America’s most notorious sexual outlaw and poet.”

Poem and Author’s profile taken from The Outlaw Bible of Amerian Poetry edited by Alan Kaufman and S.A. Griffin.

Much more on Michael Lally can be found via his web site by clicking here… and via PennSound.