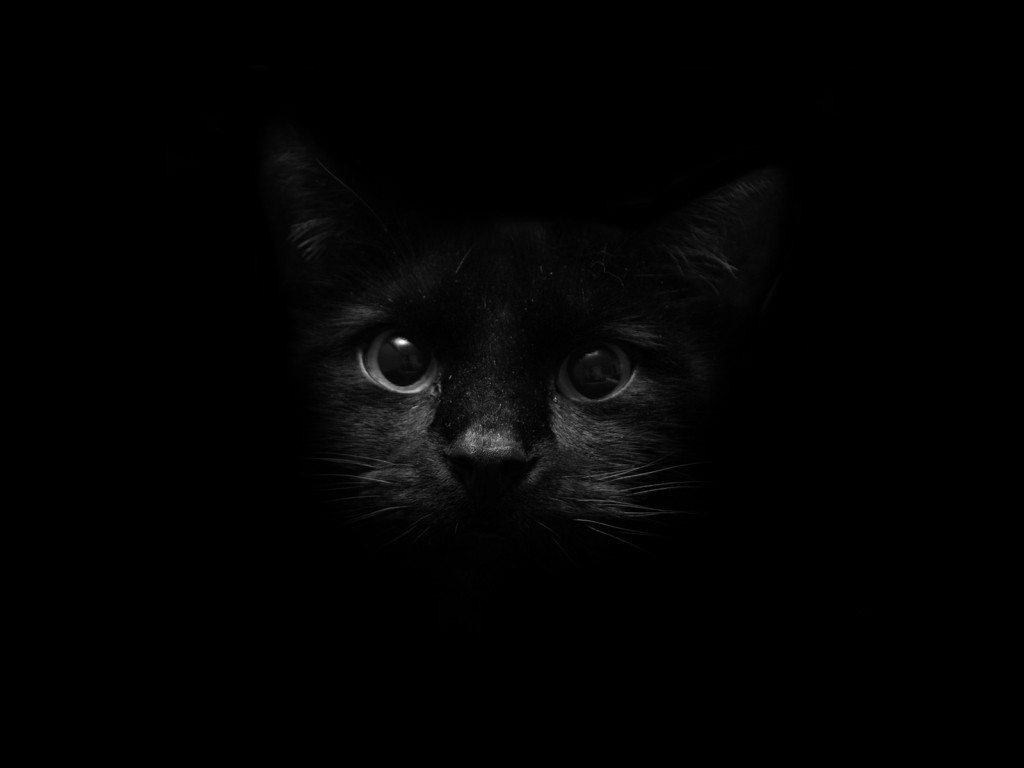 the lack of structure can be difficult,
the music, the sexless sex, the loveless love,
the emptiness, the gone sons, the gone wives,
the gone women, the gone.
so i read, a little, not much, i watch movies,
not much, i read the times, not much,
i eat, too much, too much, i visit the ocean,
not much, i muse and dream and regret
and wish and wait and want and need
and am alone. there is the black cat,
alone like me, abused in earliest life,
like me, i was abused, i was, wasn’t i,
or neglected, or maybe not, maybe it
was all a fluke, the early days, maybe
i was always inside my imagination, my parents
were good people without doubt, never a bad
person in them, a bit crazy perhaps, my mother,
as for my father, i don’t know much, a good man,
this much i know, a lonesome man, a man who’d lost
his dreams perhaps, he loved women, i know this,
he wrote in little notebooks, little things that could
be considered poems, because they were poems,
i found them, my wife and i, in his little furnished room
in jersey city, little notebooks found, little scribbles,
and these scribbles, this man, my mother, produced
two poets, imagine it, two poets, not one, but two.
serious poets, poets with minds, poets who were educated,
in the classics, well read, well, at least one, the columbia
one, the rutgers one, well at college, yes, well read,
and over the years, too, well read. i mean, even now,
altho i read like a snail crawls, i read little, i read
only good books, books with substance, so, yes, then,
i, too, well read, and the music is going down,
the cuban music, while the mexican workers
work hard next door on a house that never gets
finished, a mansion, a macmansion owned by
macnansion people, with small imaginations
except when it comes to making money.
so, this is a little something about my life,
current life, sad life, moments of happiness,
small moments, not many, not much,
a little, then, yes, a little
happiness.

2 Replies to “The Free Life by Rich Quatrone”