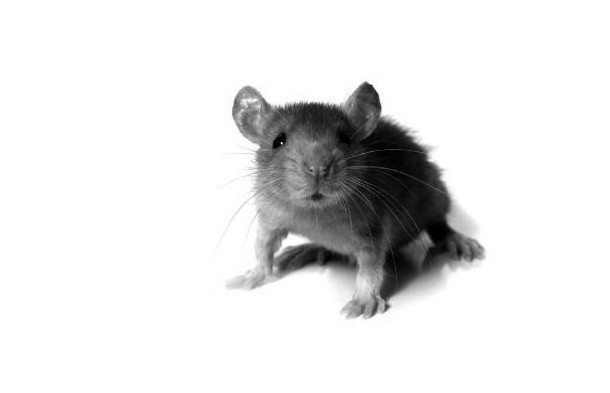 The Little Mice That Nibble

Nothing happens unless it moves around. Nothing happens unless it is electricity. The second law of thermodynamics states that a system that is isolated tends to run down. Don’t isolate your system. Don’t think that only food fuel is necessary to keep your system running. A car without love will keep running if it has gas, a human without love will eventually turn into something else. Don’t let the scientists pull your leg. Keep on your toes and look for the little mice that nibble.

Poem taken from Anarchistic Murmurs from a High Mountain Valley by John Bennett, Vagabond Press No. 1, 1975 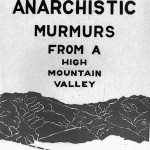 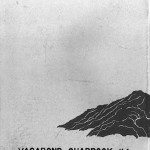 John Bennett was born in Brooklyn, New York in 1938. He is the founder of Vagabond Press and the former editor of the small press magazine Vagabond. The magazine was started in 1966 and he published Charles Bukowski, Tom Kryss, d.a. levy, Anne Menebroker, William Wantling and many other poets, new or established. He also edited Ragged Lion, A Tribute to Jack Micheline as well as the Henry Miller tribute Black Messiah, both published by Vagabond Press. John Bennett has 39 published books to his credit – novels, short story collections, journalism, poetry and shards, a form of prose poem Bennett has made his own. He now lives in Ellensburg, Washington, where he writes, publishes and sends his shards out on a regular basis to a highly-appreciative and wide-spread email list.