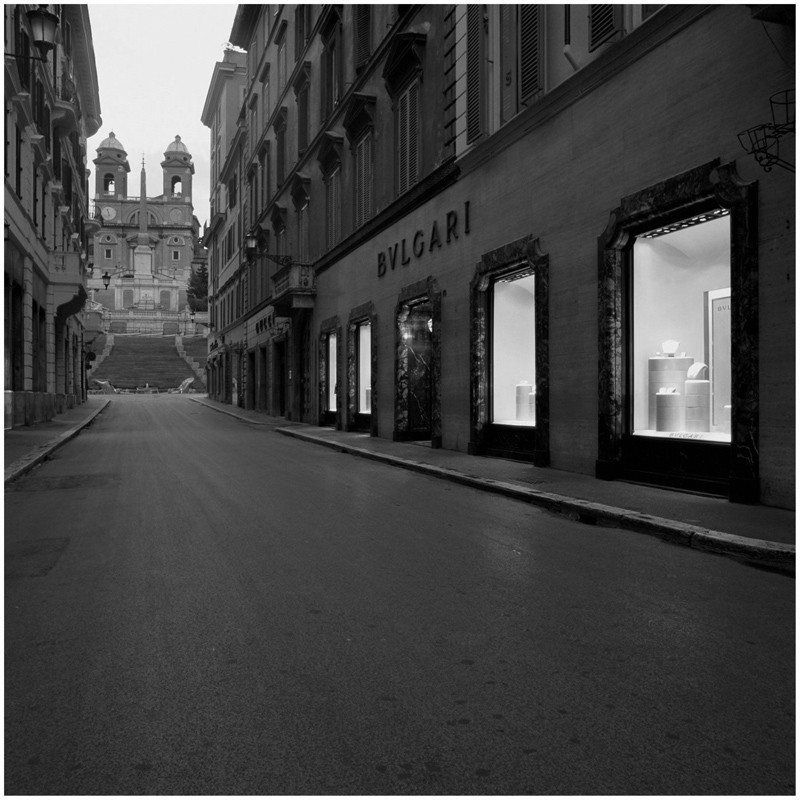 crossing
via dei condotti
that final attempt
at February sun
cuts
a concise opening
into the middle
of the Spanish Steps
and while some Japanese girls
lost in their photos
become even paler and
get lost in the shadows,
a stripe of uncertainty
sucks
at the ancient message
of light,
unconscious
on the steps
of a myth,
which
like a broken ship
has them floating
towards Styx,
warbling loudly,…
beauty they say
is just the beginning
of the terrible…

…the patina
of knowledge, however,
rewards me
with a
quiet respect
when
in the
Via della Croce
time and eternity
cross
at a
desolate fountain 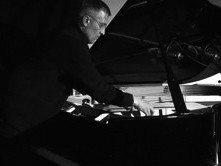 Poem taken from “poems off the road” a poem writing project startet 2011 open ended about circumstances of life. poems (in german, some in english) are written at travellings and “off the road” put directly (iphone) into the blog, most with pictures of place where are written. they are connected to fernando pessoas work “mensagem” (message). Hubert Bergmann is a pianist and composer in the field of free improvisation and new music. In addition to compositions and improvisations for solo piano and “prepared piano”, he designed such to dance productions, duo, trio and ensemble music such as electro-acoustic experimental music, film and radio and makes films in the documentary genre. More about Hubert Bergmann can be found via his web site by clicking here…